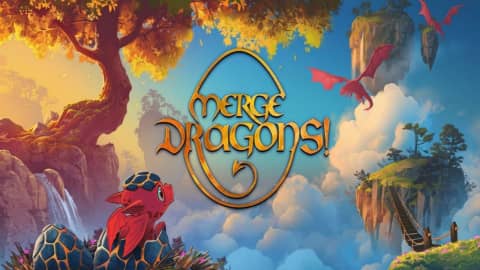 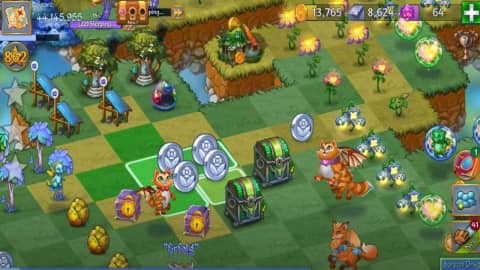 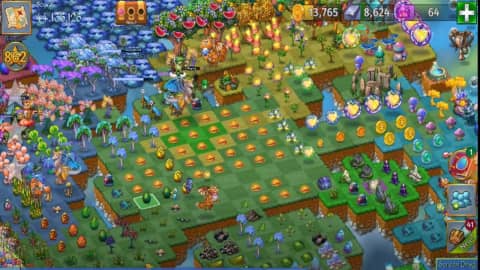 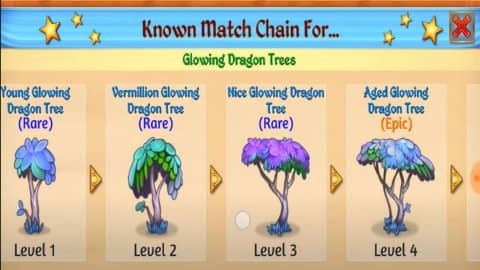 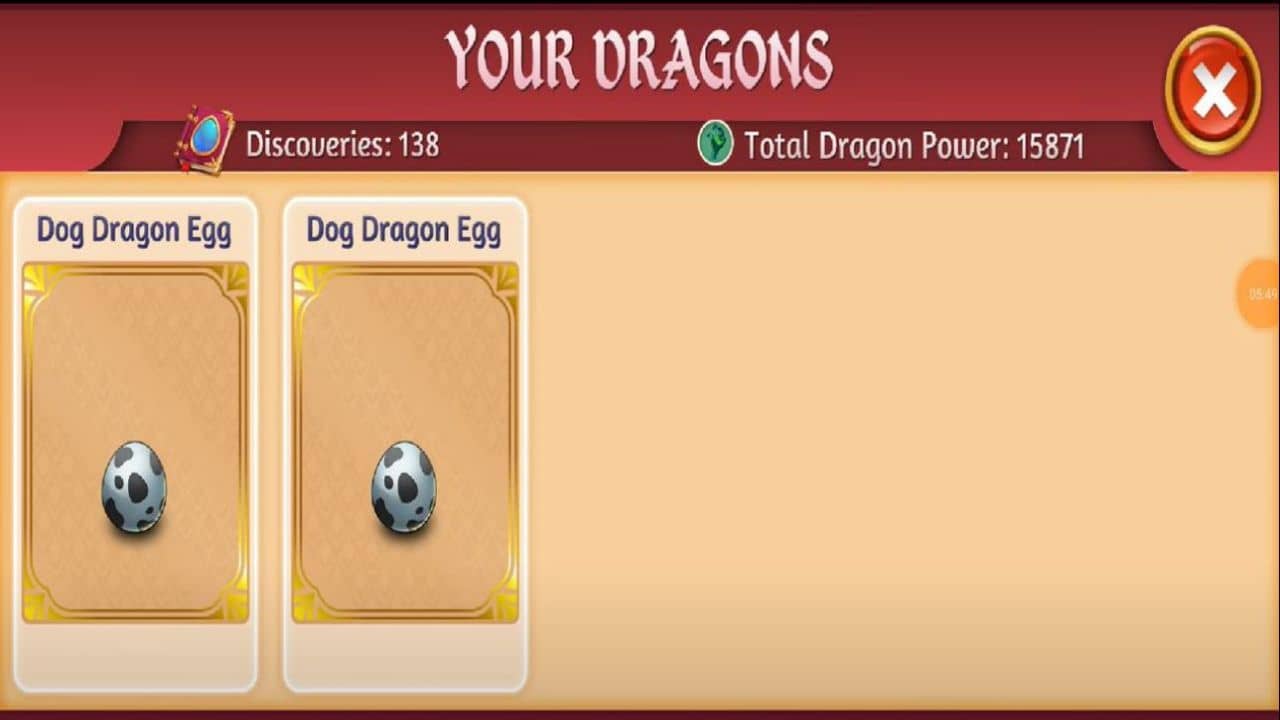 A mysterious continent with lovely painting style, synthesis is the only way out.

The background of the game is set in a mysterious world of budding dragons between the clouds, where once flourished, but after being swept away by zombies, it has become a barren land, and players need to save the land by synthesizing various creatures and hatching dragon eggs. Dragon, zombies, mysterious earth - these settings do not sound very Cthulhu, but if you think so it is wrong.

From the point of view of art style, the overall painting style of the game is relatively cartoonish, the design of the scene, creatures are very cute, but it is such a group of cute creatures, they are placed on the recovery of the whole barren land of high hopes. Although the painting style is cute, but the overall style of the game is still relatively European and American, whether it is the game's UI or standup, all follow the style of thick lines. In addition, "Merge Dragons" also retains the traditional level setting of the three elimination games, the level of play and the territory of the same, but each level is added to the cursed Gaia statue, the player needs to heal the polluted earth through continuous synthesis, and then match the Gaia statue, in order to successfully pass the level.
And Merge Dragons! Although it is a seemingly simple three elimination game, but the height of the game has been raised a notch, other games are three collisions together to eliminate, Merge Dragons is the same three objects collide together to synthesize evolution, generate new, in the traditional three elimination gameplay is considered more attractive. And in the simple non-stop elimination synthesis, you can also continue to upgrade the evolution of their baby dragons, wake up new continents, which is another major attraction of Merge Dragons players.

Dragons are very crucial creatures in the game. Dragon eggs can be produced randomly in the nest, or by synthesizing the eggs, you can bring baby dragons to your territory, and the hatched baby dragons can collect resources and life essence for you in the territory. However, it is worth noting that dragons need to consume stamina to help collect resources, so you'd better make good use of your dragons.

The overall pace of the game is relatively slow, basically a combination of territory + level play. First of all, our focus is definitely our own acreage, when the dragons in the territory can act, try to collect resources and expand the territory as much as possible, wait until all the dragons are in rest mode, then you can put the focus on the level and make full use of the time to get resources and rewards. The setting of territories and levels perfectly corresponds to the "leisure + strategy" demand of the three consumption games, players can choose to liver levels to get resources, or choose to go offline every day to take care of the territories.

After passing, players can choose free rewards or consume purple crystals to buy additional rewards, but it is recommended to keep the purple crystals in the early stages of the game to get higher resources later.The overall gameplay is designed from the beginning, but you can still play out a sense of freedom to create, through the synthesis of the formation of new items, as well as unlocking new continental areas, will give a sense of accomplishment, as well as belong to your baby dragon in your careful cultivation gradually become beautiful and strong