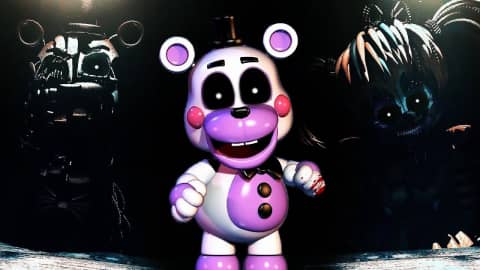 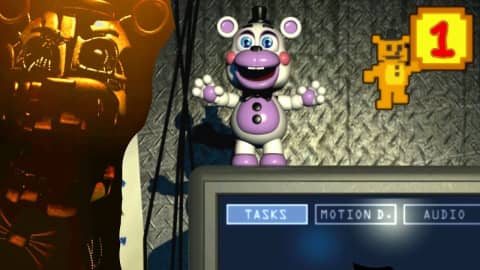 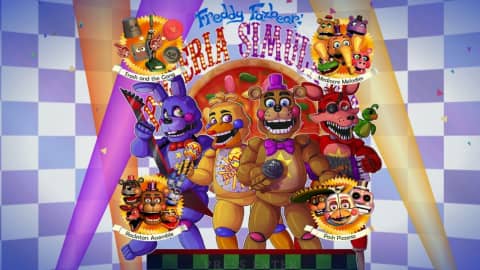 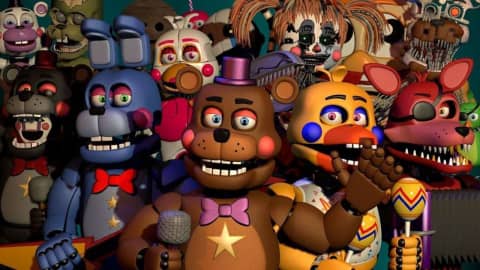 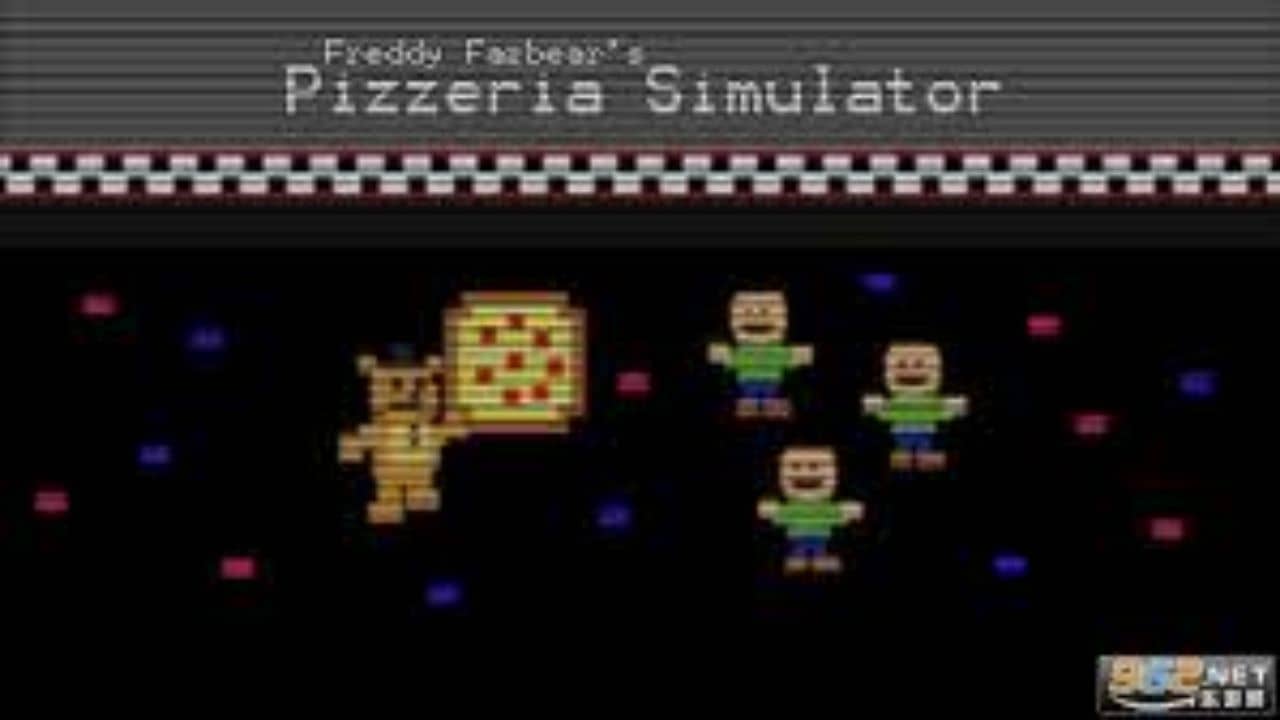 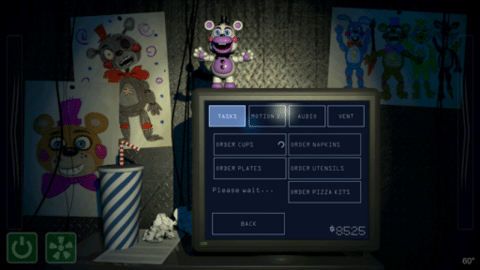 Freddy Fazbear's Pizzeria is back! This time you'll embark on a new adventure in this familiar place!
The most familiar characters and the most familiar scenes are back here, and this time instead of playing as the new night guard at the restaurant, you'll be running a pizza restaurant as a franchisee.
When you first see the game's icon, you'll think it's an ordinary little game of fun. But the truth is certainly not that simple, and carefully you will find that this game is actually still a horror survival game. If you have enough guts, you might as well join in this adventure.
When you end a day of happy business is ready to rest, you will find the familiar figure is back, yes, the teddy bear figures are back. They are light and strange, no fixed location will appear. You must take some means to repel them, or you will be harmed. Are you confident of getting through the night safely?
When you successfully repel the dolls and start a new day, you will find that the teddy bear dolls bring disruptions to your work the next day. Now you not only have to take care of business in the pizzeria, buy franchisee special merchandise to decorate your pizzeria and keep the restaurant running properly. Also have to watch out for teddy bear figures at night, to the back more and more collapse, and finally become similar to the "Five Nights at Freddy's" 3 the same mode, while warily and constantly monitoring whether there are monsters close, while busy with the normal business of the pizzeria, very challenging.
When you make a variety of choices, it means that there are different endings waiting for you. Your restaurant may fall into bankruptcy, and you may also be blacklisted. What choices will you make in the game to have a good ending? Join the game now and start your new adventure in the pizza restaurant restaurant!

FNaF 6: Pizzeria Simulator game operation and Five Nights at Freddy's series of games have major differences, but also have common ground. In FNaF 6: Pizzeria Simulator, players no longer play as night guards but as
owner of "Fazbear Entertainment Enterprises", opening a pizzeria. The player's main task is also not only to monitor the restaurant at night, but to complete the designated operation of the restaurant and decide whether to recycle the unknown mechanical dolls outside the store.
Players have to decorate the restaurant by buying franchisee special merchandise and complete the assigned work tasks each day. When the completion of a day of hard work, players will get money from it, these funds can be used to lay the foundation for the development of the restaurant. Each facility in the restaurant has the potential to add value or debt to the restaurant, and by upgrading these facilities, it will be possible to unlock more content in the game.
The variables of the game's plot are quite small, and every action may become a key point of the plot. Every day after work, there will be unknown mechanical dolls outside in the back alley of the restaurant, you, as the owner of the restaurant, of course, to eliminate these hidden dangers that may affect business, find those dolls, routine inspection and decide whether to recall. During the inspection, some of the dolls will escape out of control, the player must take certain means to make the dolls back. Of course, whether it is recycling or pretend not to see, there will always be some dolls for your next day's work to bring interference.
At the same time, hidden in the game those hidden corners of the clues, but also let the player find. Through different choices and encounters, players will reach different endings, such as being fired, killed and disappeared, negatively finishing the job, going bankrupt, being blacklisted for cooperation, discovering plans that shouldn't be discovered, uncovering stories from previous years, etc. But the most important thing is the real ending of all things, retrieving all the dolls according to the instructions of the tape.