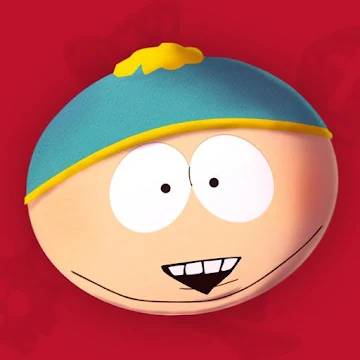 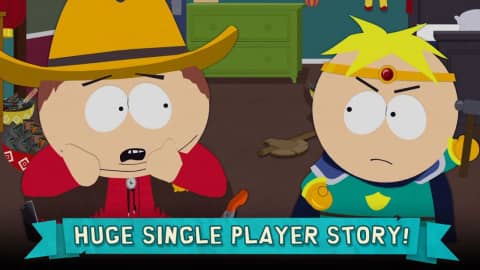 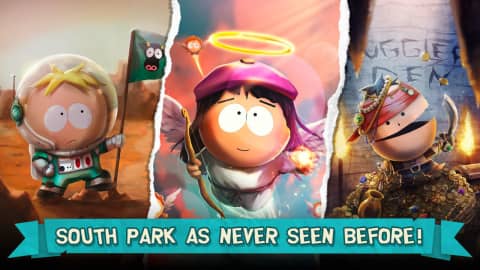 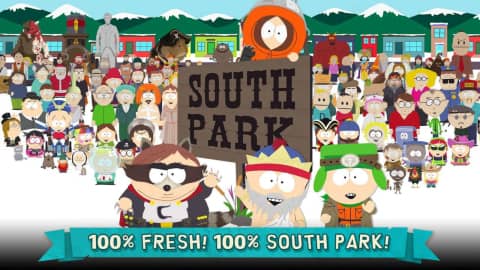 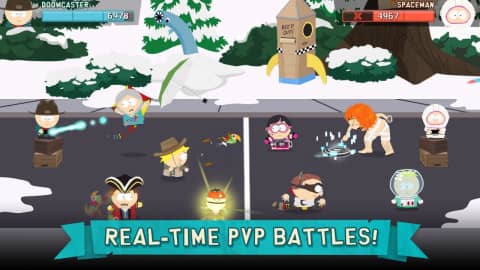 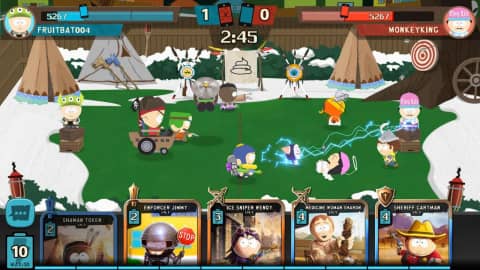 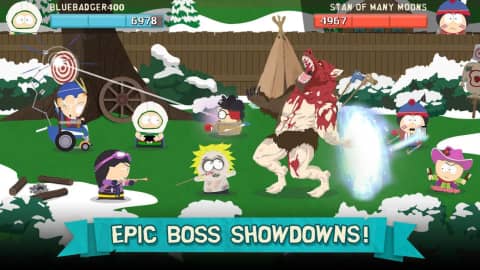 South Park: Phone Destroyer™ is a card strategy game. The game has a fun and humorous drawing style, rich and interesting gameplay, and a rich and full plot.

What is a card strategy game: is the characters to fight in the form of cards, the game can collect 110 unique attributes of the cards, each card has the skills of the character and how to use, the rules is the need to have a specified number of cards, cooperate with each other to complete the game, but also need to use the brain to make thinking, most card strategy games are played under the theme of war, complete the game's goal to win.

South Park the series has three more popular games, interested players can go try! There are also its anime series, South Park fans can go to see, the characters will be more distinct, and can watch the drama and play the game why not do it.
1、South Park: Tenorman's Revenge
2, "South Park: The Stick of Truth
3、South Park: The Fractured but Whole

The game uses a new card collection, cards have different attributes a total of seven different types of cards: warrior, meat shield, assassin, archer, spell, building, trap. Real-time combat game mode, each character has its own character personality and characteristic skill effects. Players need to form new new teams and enemies to challenge, and players can experience the fun of PVP battles in the game. Players use different cards to form a team and use the skills on the cards to gain power used to defeat powerful opponents.

South Park: Phone Destroyer™ is set in the small town of South Park in the Rocky Mountains of Colorado. The game revolves around four characters Stan, Kyle, Kenny, and Cartman, who will take the player's character on a fantasy adventure with a twist. The game allows you to collect cards of various characters to form different battle teams, and players can pick the right cards for battle according to the team, choosing the ones you are better at. There are four characters to choose from in the game, and each character has different skills. In the adventure to break through the level, success will get rich rewards, which will motivate players to go forward.

South Park: Phone Destroyer™ has 12 chapters, each with 5 levels. A total of 60 levels for players to fight, the game has four different themes, respectively, adventure theme, science fiction theme, mythology theme, fantasy theme, play the role of the main pirates, aliens, angels, elves, magicians and so on ...... Each theme of play is different, players face opponents, skills will be different for example, some levels of the monster can use freezing skills, then the corresponding only cards with fire skills to defeat the monster. You can form a squad according to the attributes of the level monsters, which is very difficult.

The game has main and side quests, as well as some weapons and props to collect, adding to the fun and playability of the game.