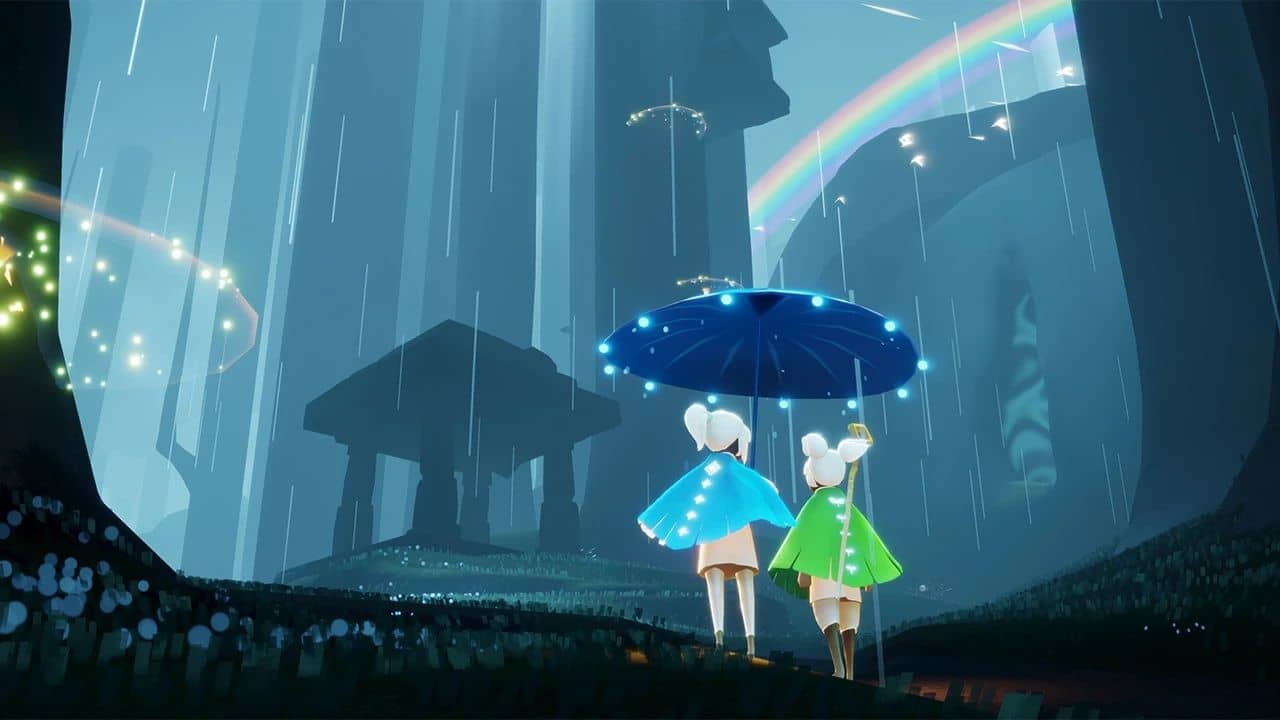 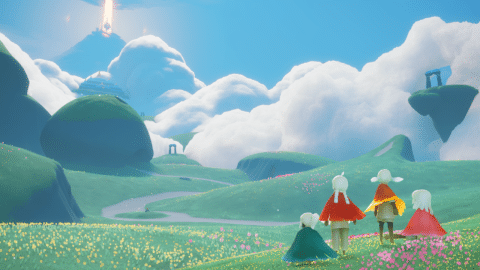 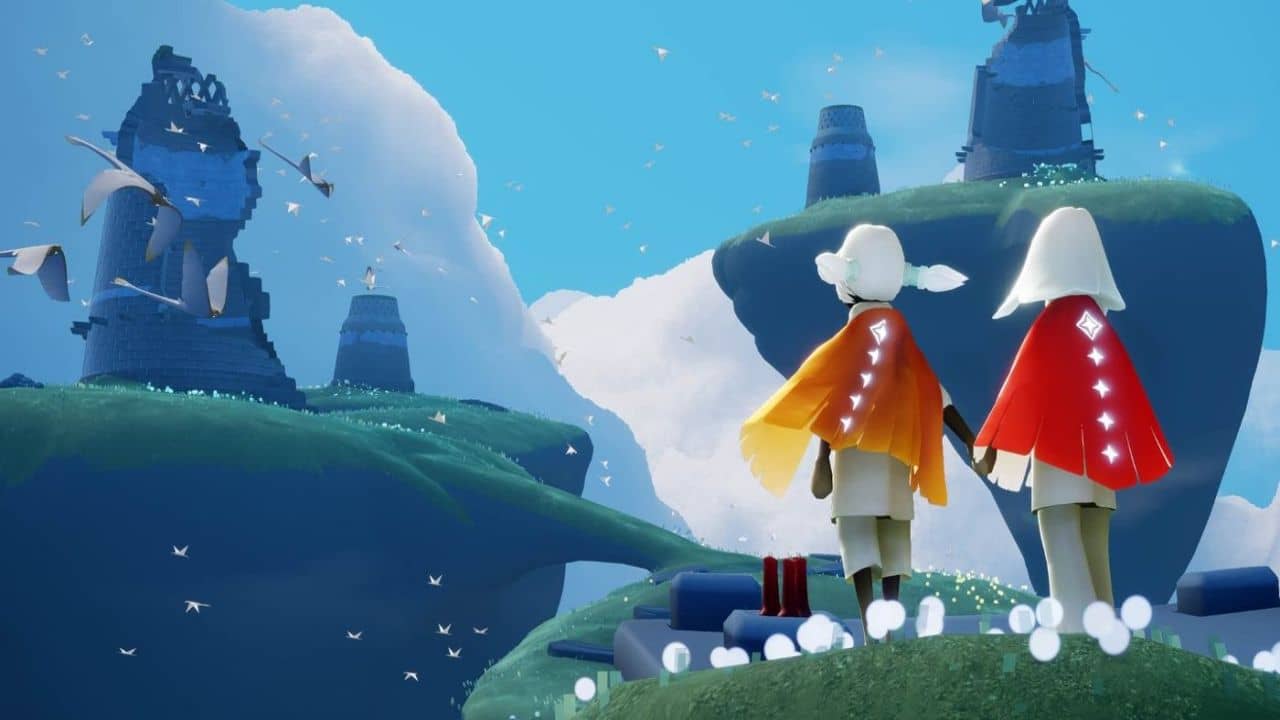 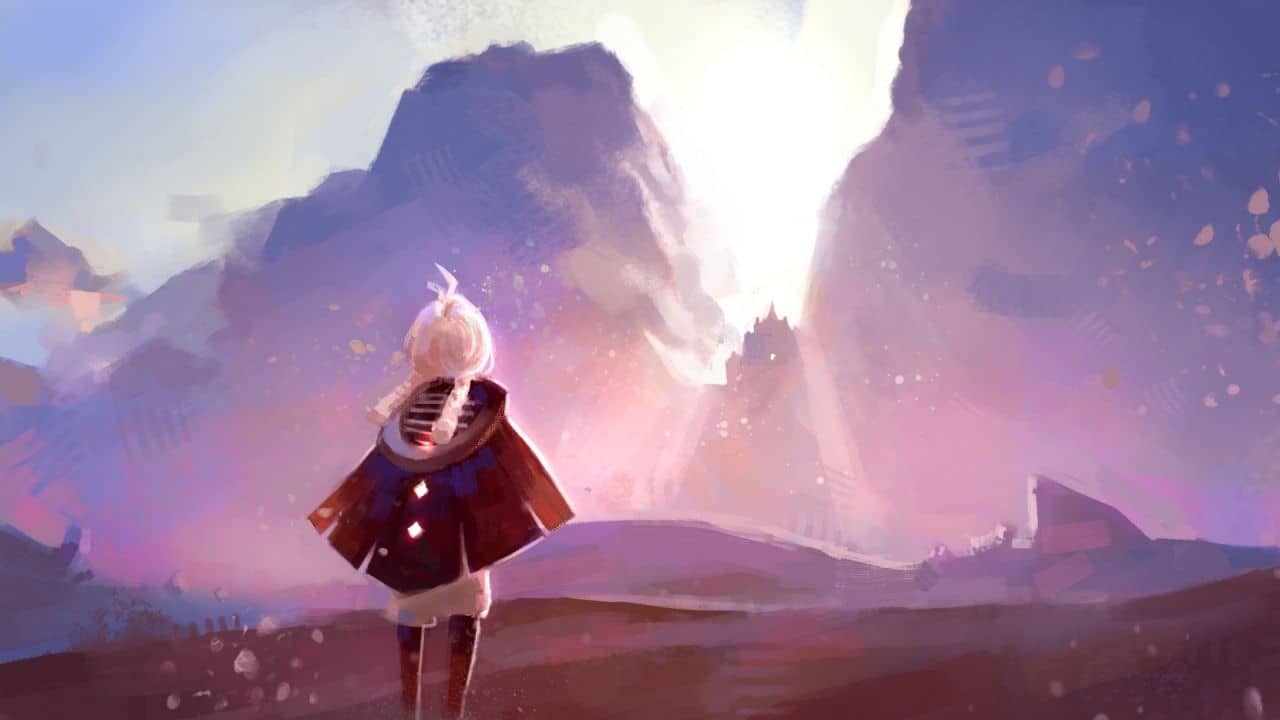 Do you have players who like Hayao Miyazaki movies? Sky: Children of the Light" is a game that combines the elements of Sky City and Valley of the Wind. This game has captured the hearts of a large number of female players with its beautiful graphics and heartwarming plot, and has accumulated a large number of players through word-of-mouth among players. This game is not only good-looking but also very fun, and is the first choice for leisure time. Any game, there must be a theme, which is also the motivation for players to continue to play.


Sky: Children of the Light" is also an RPG game, the main task is the player to let the ancestor back to the sky, because the player's ancestor is a star from the sky, and one day the ancestor left the sky to the earth to establish their own country, is the so-called country of clouds, and the star can not stand the damage fell to the game everywhere, so you in this In this game you need to find the lost stars, bring them home so that in the game world continue to rebirth.

There is no fixed way to play this game, if you belong to the collection class players, you can collect items and equipment in the game, for example, you can collect the game character's cape, mask, pants, hair, props, food and necklace, a total of hundreds of items can be collected, so you are a collection class players can also play a different kind of fun in this game, then this game is also very suitable for you.
In or you are a casual player, you can use this game as a social game to play with friends, have time to play and chat with friends, very suitable for companionship with friends around the world, in the road of exploration, so no matter what type of player you are you can find their own way to play in this game.

At the very beginning, the island in the early morning is your newbie task, look for the kind of yellow light villain, that is the wings of light, raise your grid, then see the blue light, is the ancestor, unlock the action, each action has the corresponding fashion. Remember to also collect candle flames, that is, white candles, useful, seasonal candles these. A total of six maps, the morning island, the wilderness of clouds, rainforest, Kasumi Valley, the tomb earth, the forbidden pavilion, when you run through these maps (meaning the wings of light collection is complete) can go to the eye of the storm, the eye of the storm and the wings of light. After completion, go to the Eden ritual, see the little man thing, donate the Wings of Light to it so that you can get the sublimation candle, unlock the sublimation candle node, you can get a permanent Wings of Light, and then, back to meet the mirror, the next is the cycle of these steps. In Light Encounter, Wings of Light, Ancestors and Candles form the basis of the player's game. As the player's wings, the Light Wings level determines how high and far and fast the player can fly. In Light Encounter, the initial wings are Wings of Light, which can be leveled up to a maximum of ten by continuously collecting Children of Light.

You can dress up your character and fly freely through the game's seven different game themes, where you can also meet and communicate with other players from around the world, and in the process, upgrade the Wings of Light, collect candles, and unlock ancestors. Because this is like an open world, players can do what they want to do according to their own preferences. Candles, on the other hand, are the game's in-game coins, which players need to earn by collecting candles and burning them. Candles are very useful and can be used to buy actions, emotes and change costumes, or give them to friends, which can unlock more other content.