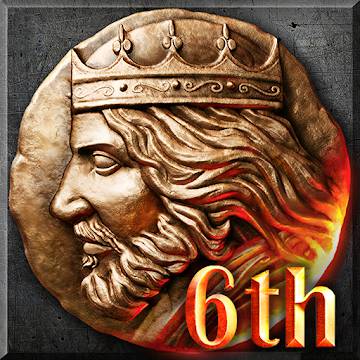 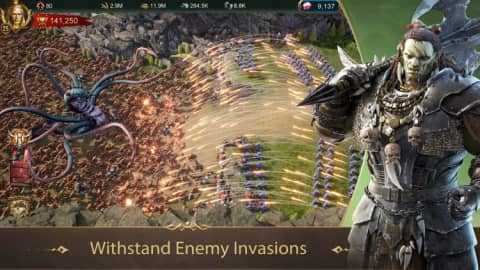 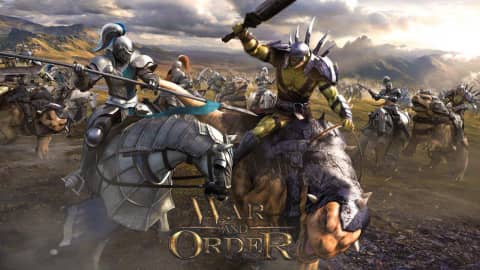 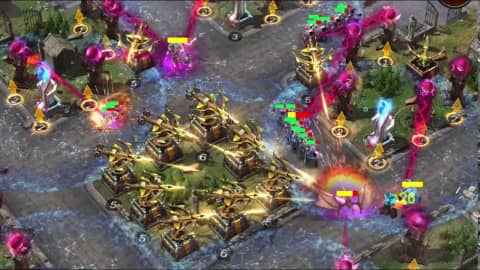 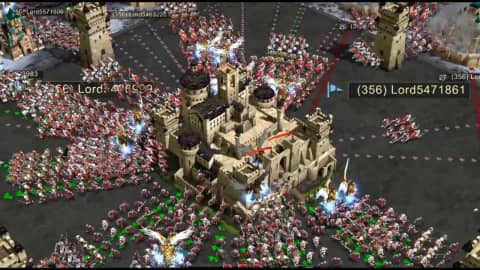 In this world of love and peace, do you like the era of war? Or do you want to experience the scene of war? If your answer is yes, then you can experience strategy, tower defense and castle building in this War and Order game. You will build a team of your own in this 3D game where you can use alliance forts, alliance shrines, port and harbor towers and various other alliance-related buildings. You can also visit elite mines, participate in territorial defense battles, and more.

The game is set in a chaotic time a universe with orcs, elves and mages, so it almost lets you fight for your empire along with the game. Instant tactical strategy gameplay is even more brain-burning and classic; give full play to your personal talents in the world of the game, a high degree of freedom to fight as you wish, not only restores the real battlefield, the game is very immersive, and the first instant tactical strategy gameplay completely plays the charm of this handheld game and improves the playability of the game.

War and Order uses 3D game graphics, beautiful graphics, shocking background music, the game is very smooth, will give players the most enjoyable gaming experience. Players can build and operate their own castles and build their own armies through timely strategy games. In short, players can build castles, train soldiers, join alliances, meet buddies from all over the world, experience pressurized seconds of group battles, collect divine beast skin pieces in exchange for fine divine beast skins and so on in this medieval style SLG game. Hope players can survive in the world of war!

In the game, the first thing players have to do is to build a castle, after building the castle, you can participate in battles with different races, such as humans, orcs, elves, dragons and other races, etc.. Of course, players can also build and upgrade various buildings, such as: farms, but also upgrade their base castle, of course, you can also use money to upgrade their battle base, after upgrading, your base can better defend against enemy attacks, players can go to the field with allies to collect more resources. Each time you upgrade, your character will get the corresponding skills and some bonuses. The game is about real-time PvP battles in a huge world map!

Take the Barracks for example, this is one of the key buildings you need to maintain and use in the game. Barracks is where you expand and train your troops, where there are four different classes of troops, each specializing in a different area of combat and with their own unique skills. But the complexity doesn't stop there. Each troop type has a different class, and each class has its own skills. In addition, each class of troops can participate in two different races. In the case of the archer profession, for example, humans can be recruited at odd levels and elves at even levels. Humans are effective for mages, while elves are effective for infantry.

Players need to keep expanding their camps, annexing evil monster territories and enemy castles. And gradually expand their strength. In addition to this, players need to research new magic and technology for fast and cutting-edge tactics and weapons! In addition to some of the game's main quests to do, there are a handful of army building quests players can do, but of course only selectively as needed. Come and explore this unknown land! There will be more surprises for you.