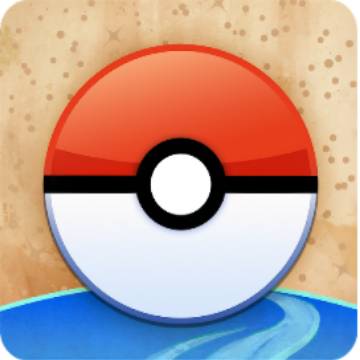 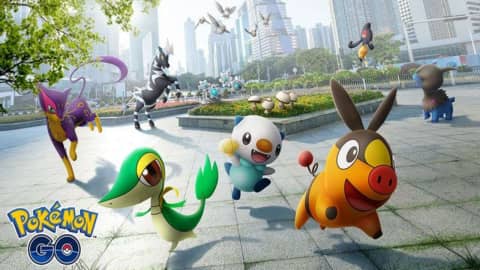 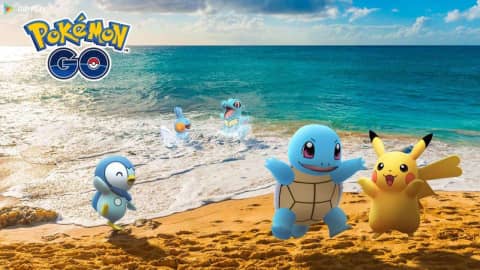 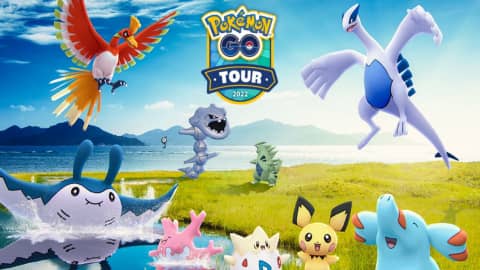 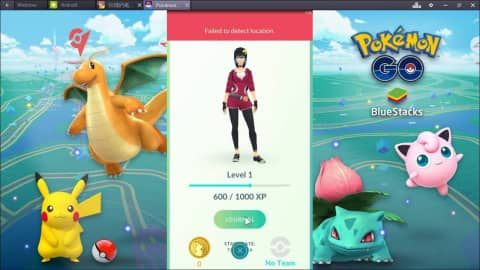 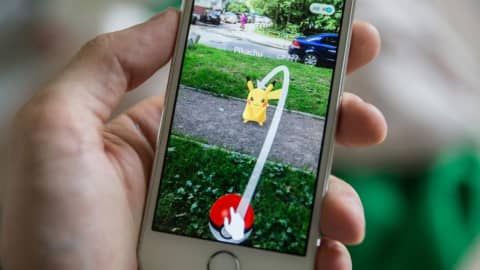 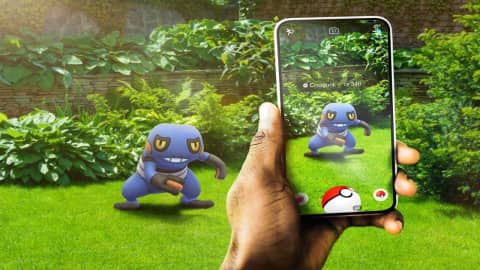 Are you interested in Pikachu, fire-breathing dragon? Do you want to capture them and take them home? And you can train them on your own terms! Then follow my footsteps and enter this world of adventure! Pokémon GO is a free-to-play adventure game developed by Nintendo, The Pokémon Company and Niantic and released in July 2016.
There are familiar Pokemon like Pikachu, Fatty and Fire-breathing Dragon, as well as various Pokémon trainers in this game, and you'll join this magical family and embark on challenging journeys with them in scenarios you've fantasized about! As you explore the world of Pokémon, you'll encounter a variety of Pokémon with their own personalities and characteristics. Train them, make them stronger, and then compete with trainers from around the world to defeat your opponents with your ultimate Pokémon. Meet like-minded partners.
Game Features.
① There are many different game modes, such as: Group Battle, VIP Group Battle, Trainer Mode, etc. Players can choose according to their preferences!
② There are many types of Pokémon, such as Mythical Frog Seed, Pikachu, Genie Turtle, Fireball Mouse, etc. Players can also work together with other players to capture stronger Pokémon.
③ The game is combined with the real world, and the sense of immersion is extremely strong.
In Pokémon GO, there are many pet trainers like you, team up with them and capture more powerful Pokémon together in raid battles. An adventure is waiting for you, and it's about time! Now, travel around the world with your Pokémon and discover more pals!

When players first enter the game, they must set their image as well as their game ID and then select a first generation Pokémon and the game officially begins. Players will keep exploring the game map and once they encounter a Pokémon, then they will throw the Poké Ball in their hands and if it goes well, they will be able to fit the Pokémon into the Poké Ball. In addition, the type of Pokémon encountered depends on the area of the map; for example, Pokémon that appear near lakes and water sources are more likely to be water Pokémon than other areas. Hatching a Pokémon requires the player to move a certain distance in real life, as the player's movement in the game is based on the player's location in the real world. Players can only get a new Pokémon if it hatches successfully. Once you have a Pokémon, the next thing to do is to upgrade it to make it more powerful, and only by becoming powerful will you be able to win the game. So, how do you upgrade your Pokémon? By using candy from the same type of Pokémon, you can enhance the power of your Pokémon. Once you have a Pokémon, you can participate in various tournaments where you can use the different attributes of your Pokémon to fight against your enemies and win the tournament!
Secondly, in this game, the player's level is also very important, because if your level gets higher, then you will unlock more more valuable and more powerful game props, in addition, the level of Pokémon also needs to be improved, if the player wants to catch higher level of sprites, then your first goal is to increase the trainer's level. When the player has taken in different elves, the rewards will be different, depending on your luck!