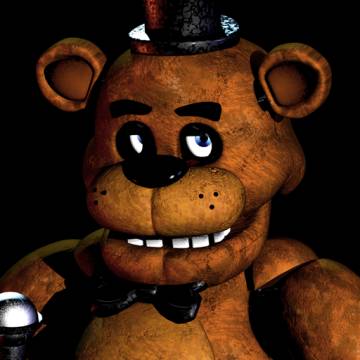 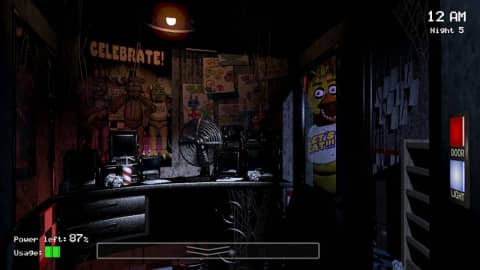 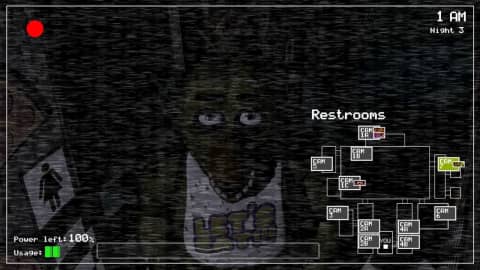 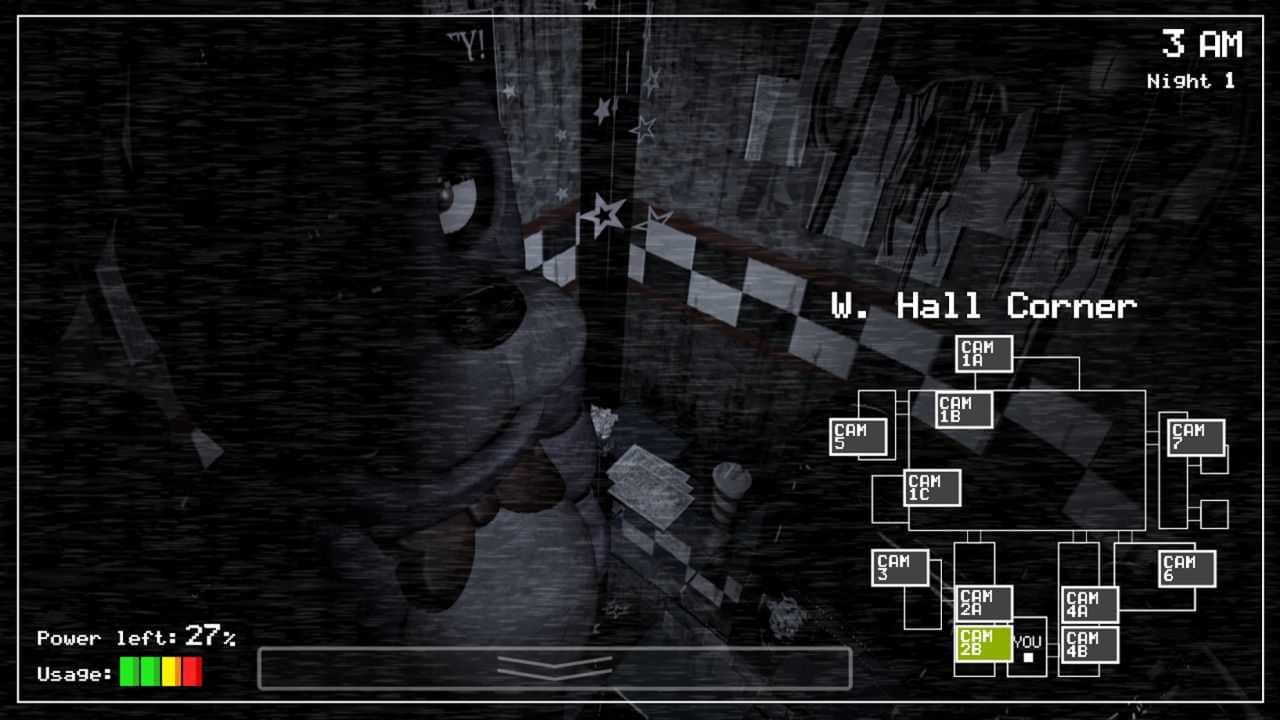 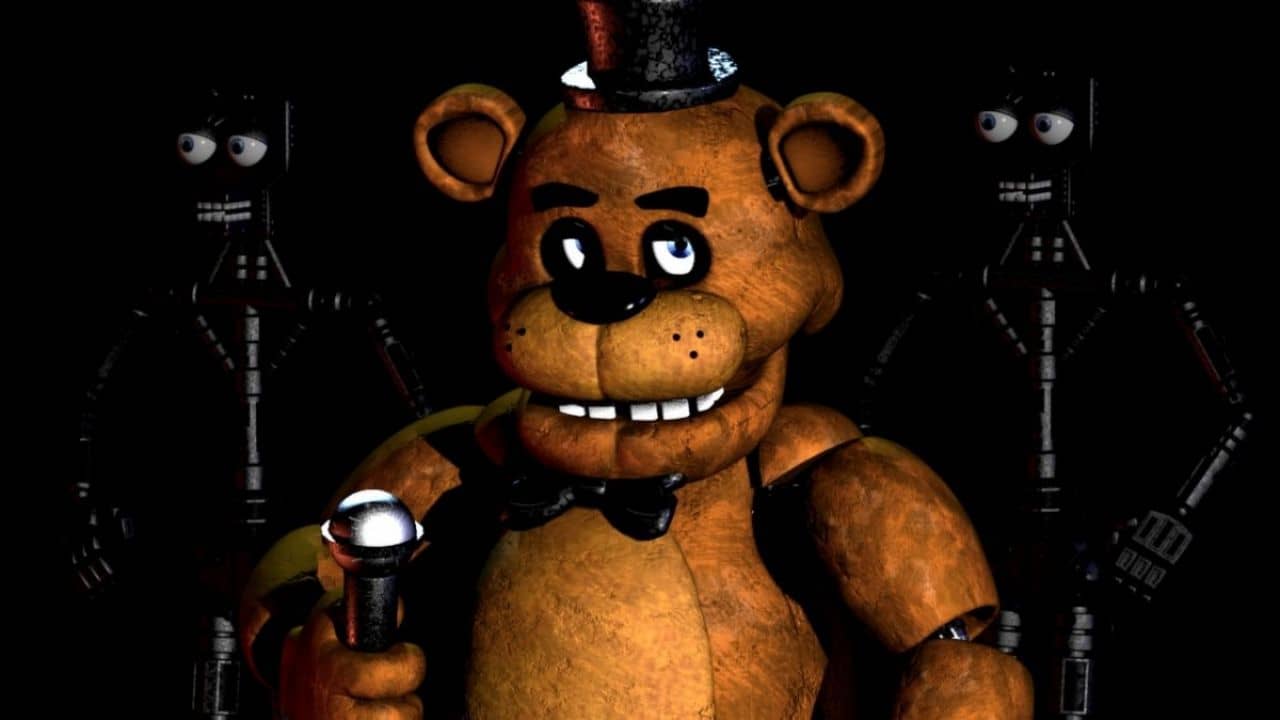 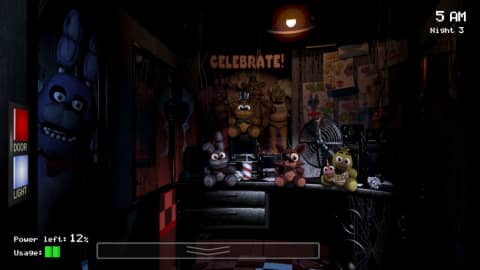 Five Nights at Freddy's is a classic horror-adventure game developed by Scott Gogh, or "FNAF" for short, as well as an indie horror-survival game series. The simple operation of creepy dolls, strange robots that become aggressive at night, and the spooky atmosphere come to you. It is these popular game factors that make this game so hot.
The backstory of this game series takes place in a Freddy Fazbear's Pizza, which is a virtual restaurant, in this game there are many animal mechanical dolls full of killing spirit, it will attack the player, and the player will play a night shift guard in the game, in order to prevent receiving these mechanical dolls attack, the player must use different props to protect themselves, to Let yourself be able to survive in this bizarre place for 5 days. Each day will vary in difficulty, how long can you survive it?
This game has a colorful storyline, a variety of props, and a combination of high platform differences in the environment, the ability to temporarily jump to the high platform, to avoid the teddy bear attack, flexible up and down, to complete the theme of escape.
Players in the game process can not move, only through the wired camera to observe the environment. There is no ability to resist, no ability to explore, and no ability to move. This extreme restriction on the ability to act can be a good way to enhance the player's sense of helplessness.
The game graphics are very scary, each mechanical doll has an exaggerated and frightening shape, coupled with the background music, players will have more insecurity in this game, but this is the most special part of this game, ideal for the more daring, adventurous players to play, will certainly bring you a different surprise, perhaps better with headphones!

The control system of the whole game is very simple. Players need to stay in this extremely scary environment for five days, each day will be different difficulty, in this five days you can close the security door at any time to protect yourself, but this will consume more power. Likewise, you can move the security camera as you wish, but this will also consume power quickly. Take the first body angle to walk around and observe the entire room, bed, closet, with and two doors outside the east-west hallway. During this time the player can only use flashlight lighting to thwart the action of the mannequin, or listen to the breathing of the mannequin at the door to close the door, but also through the sound of breathing to detect the enemy. In addition, if they are caught and can not cover themselves in time, they will attack the player when the environment is dark, rich puzzle elements to meet the fun of solving puzzles.
Night has come, mechanical teddy bears began to infest, players can use the surveillance camera, observe the movement of these mechanical dolls, the silent night began to become scary, mechanical dolls will randomly appear in three doors, how to notice that they are about to approach it? Must pay attention to listen to the sound of footsteps, players can determine the sound of footsteps mechanical dolls will appear in which a door, and then players need to go in the door to listen to whether there is the sound of breathing, if there is the sound of breathing, then be sure to close the door! If you want to open the door, it must be noted that the player must wait for the sound of footsteps again, which means that the mechanical doll has left. If you do not hear the sound of breathing, then you can choose to use a flashlight to shine a flashlight, the role of the flashlight to shine the mechanical doll away.
At the same time, players need to use the flashlight from time to time to shine a light on the bear remnants on the bed, because when they set full 3 players will be in danger and your room will appear killer bears.