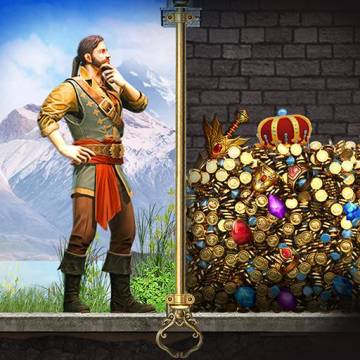 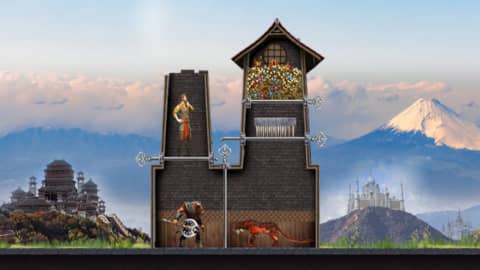 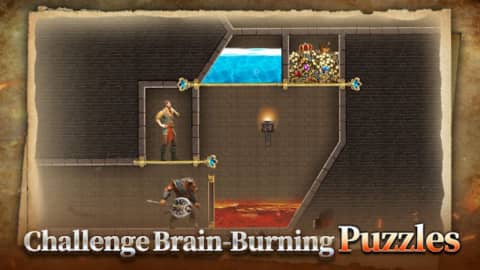 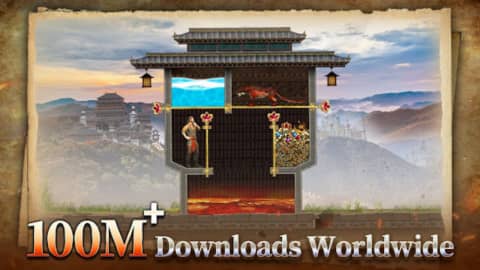 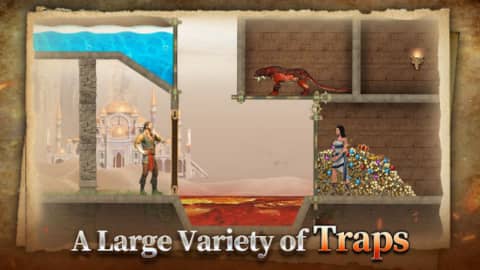 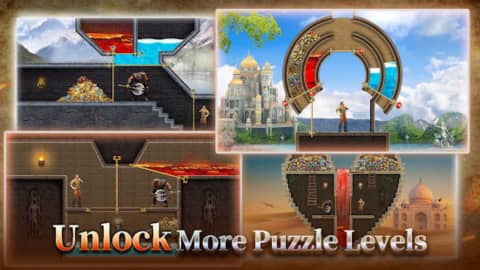 Evony is a war strategy game released on May 6, 2009. It is a game that allows players to fully experience empire building and development strategies. Players will build their cities, train their armed forces, expand their empires and become the king of 7 kingdoms!
You can choose from 7 civilizations to customize your building style, American, Chinese, European, Russian, Korean, Arabian and Japanese! No matter which civilization's architecture you like, you can find it in this game. Join alliances and interact with players from all over the world, where you will be able to find new friends. Build your own city and train over four types of troops in the land, from infantry that pound the ground to large siege vehicles, to wage a battle against your enemies. Manage the cities in your empire while consolidating your power and recruit famous generals from history to help fight and grow your city!
Evony has over 1,000 puzzle levels, each level confronts the player with a new problem, each puzzle challenges your intelligence, are you confident enough to help the characters in the level to solve the problem? When you successfully pass the level, you will be rewarded accordingly.
The majestic graphics, strict cultural settings and balanced strategy system are the best features of this game. One of the biggest features is the introduction of the concept of multiple civilizations. The addition of multiple civilizations not only makes the worldview of the game grand and interesting, but also makes the game more immersive. At the same time, the different civilization characteristics of each civilization also make the game more interesting.
What makes Evony different from most strategy games is the integration of exciting puzzle levels, which makes the game more informative and greatly enhances playability, and you can use it on Android or IOS.

Players will build their cities and expand the size of their territories! As with most games, for the long term development of the city, the player must increase the city's population and hourly resource productivity as well as the construction of certain buildings in the city, and only after a certain foundation has been laid can the player begin to build the city's resource areas and raise an army. When the player first enters the game, he or she is given "Beginner Protection", which protects the new player's city from attacks by other players until the player upgrades the city hall to level 5 or higher. This allows new players to build up resources and troops during this phase. Players will be free to develop the familiar technologies of stonework, metal casting, compass, and engineering, and choose which of the four types of troops you want to train. An army consists of siege machines such as crossbows, catapults, and siege hammers, as well as infantry such as archers, warriors, and swordsmen. After training a powerful army, you can expand your territory and fight for your kingdom, using your wisdom and strategy to make your empire stronger and survive in this dangerous world.
Players will face one interesting adventure after another in the game, different players also work together to develop their empire, send troops to conquer different opponents, constantly develop technology to upgrade their soldiers, very test the player's strategic ruling ability! In addition to basic building and management, the game also includes a wealth of puzzle levels, and players need to help their characters through difficulties and solve the crisis of the moment in each level. Sometimes you will be faced with big choices, and only by making the right choice can you successfully pass the levels.